Around The Campfire: UFOs, Blinky Lights, and Missing Interns: EP 1 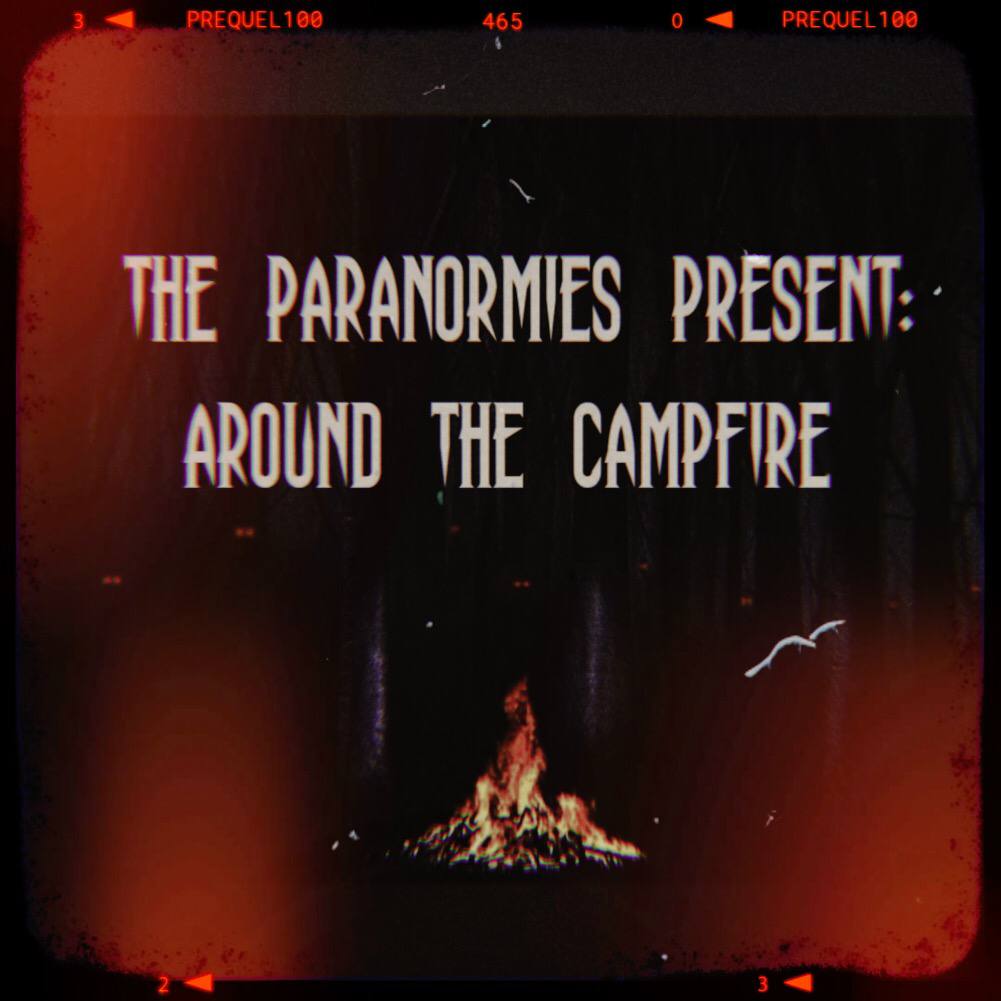 Welcome to the inaugural gathering of The Paranormies Campfire! This is a brand new show in the Paranormies world where YOUR personal experiences and stories that can’t be explained by normal means. There are no sketchy websites or 4chan greentexts involved.

Tonight, the boys are joined by Alexa, who has two incredibly interesting experiences with both orbs and physical craft (with colorful lights!). She is not a religious person of her own admission, is not a UFO believer, but these experiences have made her question what she has believed her entire life.

Join Reinhardt of The Paranormies and Matteo el Distolero of The Skinwalker Tapes as thy delve into Alexa’s stories and theorize about what these situations really mean!

Would you like to share your personal story on the show, or have it read and discussed for you? Email us at Paranormiescampfire@gmail.com. We will email back and confirm your decision beforehand every time, no worries!