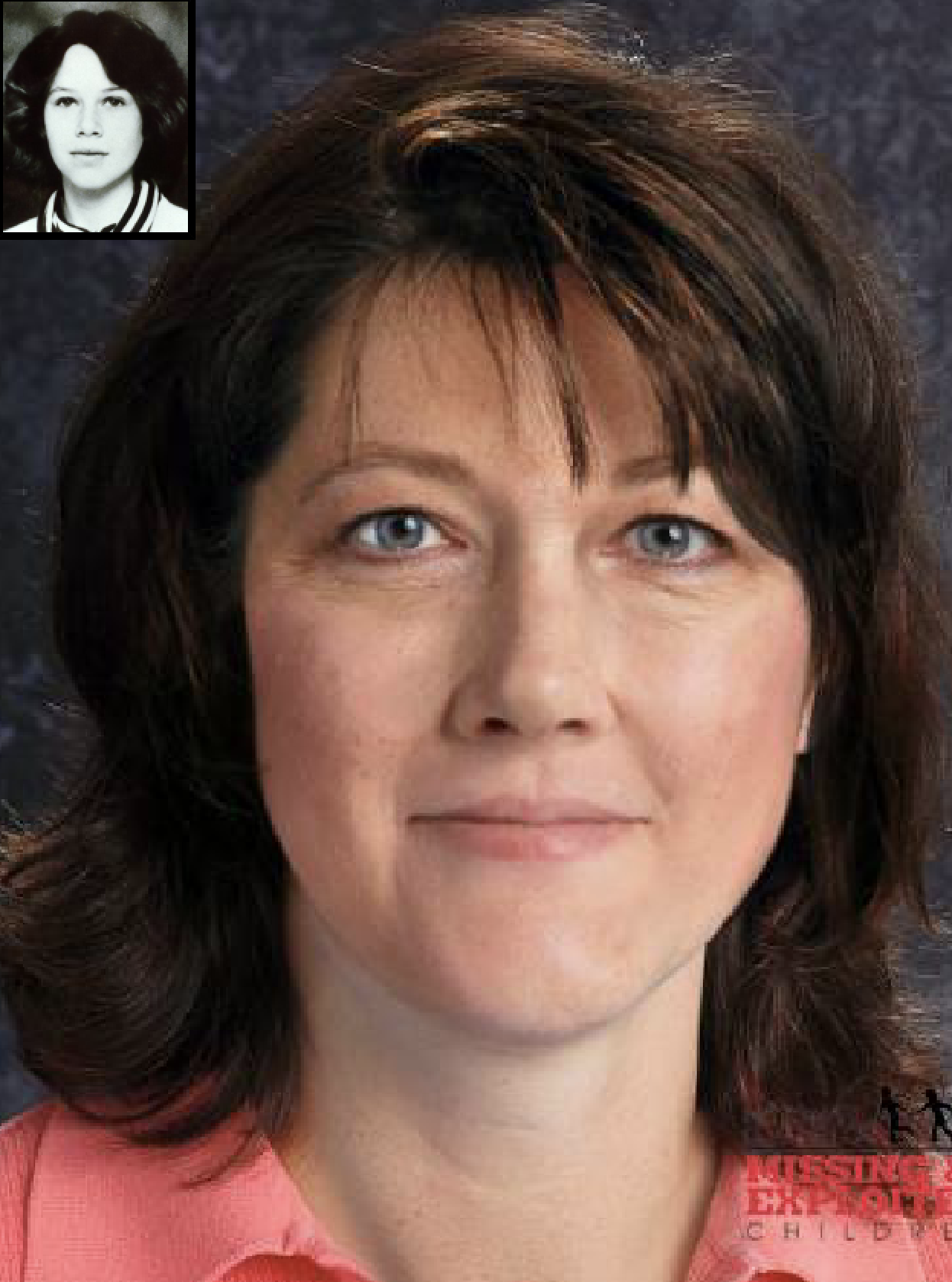 **My sincere apologies for the format on the previous Laureen article. It was meant to be an outline for future discussion. Please visit the Charley Project for further sourcing on Laureen Rahn’s disappearance or my previous article.**

It was only a few months ago that I decided to put some effort into researching the disappearance of Laureen Rahn. In that short time I have been able to talk with almost every person closely related to this case. However, unlike a great story where all your anticipation is for a sequel where all the loose ends become tied up, disappearances like these tend to have no closure.

I want to write this as a form of medicine to myself for the realization of this fact. So badly do I want to help and solve this case. So badly do I want to be acknowledged by the spirit of Laureen or a God that there are those who care. I so desperately want her to know that I’m sorry she was never given a chance, never had the best home life, and never lived her life to the fullest. My second hope is that those who choose to read this will not give up. I hope you might remember these unfortunate people in your community. Lastly, I hope you don’t give up with whatever good you may do in your life.

I came in this as some sort of James Renner (popular internet sleuth) and to forgo my tendency to not get involved with family. I was surprised by how much luck I had in finding the names and addresses of the people involved in a 39 year old case. I received great information from former boyfriends and best friends on this case. I have also received scolding from other family members and “friends” who did not want to revisit the details.

The first connection I made was to the former boyfriend. He told me of a sad tale regarding a young girl who was often scolded by her mother for not doing enough chores. A girl who was just as shy as she was beautiful. I also heard that Laureen would almost always exclusively use the back door to get inside her home in the triple decker apartment building (this will be explained later). Unfortunately, he wasn’t exactly in her life during her disappearance.

Next, I decided to locate the name and address of the friend who was in her bed, on the night of the disappearance. I’m just going to use the initial “KC” due to respect. My interest in her was sparked after confirming rumors that there were not 1, but 2 males in the apartment as previously reported.  I reached out to this individual only to be lied to about not knowing Laureen before immediately hanging up the phone. I was puzzled by this response.

I next tried my luck with Laureen’s mother and eventually discovered her contact information. Once again, I received a negative response from her. I was able to at least confirm that the police were aware of the 2 males. However, she was upset at the fact that I reached out to her. I don’t necessarily blame her given the pain she has gone through, and frankly I understand the issues and why she might criticize being contacted about it after so much time has passed.

Lastly, I contacted another friend of Laureen. This time I achieved some great information. This friend, who I will only refer to Maura (not a real name), confirmed the identity of the female friend found inside the bed (KC). Allegedly, KC only knew Laureen for 2 weeks and kept her friendship away from her former friends. I asked Maura if she gave any information to the police department to which she stated that she had not.

If you had the chance to view this case either before reading this or after, you will have heard many stories regarding strange phone calls and possible human trafficking from California. However, from the information I have gathered I strongly believe that these instances are all red herrings and have no bearing on this case. I dare to say that Laureen Rahn’s disappearance is much, much closer to home.

I believe Laureen was abducted after leaving the building. One of the males must have left the front door unlocked after thinking Laureen’s mother was almost home. Laureen, sad to see them leave, must have quickly ran down the stairs to meet one of the boys. This might explain why she didn’t put her shoes on. Unfortunately for us, the first male committed suicide 5 years later and the second male has alluded everyone, except law enforcement.

Of course I could be completely wrong with my theory. But why would a friend who knows the identity of the males lie to me and hang up the phone? Why would this friend even be asleep if two other males were there? Why would Laureen want leave the building on her own if it was long after the males left?

The biggest disappointment is realizing the police are not some team like CSI: Miami, where good-looking men and women with expensive sunglasses work tirelessly to solve their cases. It seems that the only way these cases will ever be solved is if her former friends divulge additional information to the Cold Case Unit. Despite my pleas however, I do not have confidence they will. The only remaining hope is if Laureen’s abductors have made a mistake and someone from the public, possibly hunters, accidentally locateher remains. Only then will the police be compelled to work on finding some closure.

There is a reason these cases should become myths in their own right. One cannot expect to solve these things in only a few months of investigating. Regardless, there are countless cases decades old that are eventually solved by nobodies like you and me. I hope my article of an obsessed autist might also intrigue you into looking into some cases in your neck of the woods. Organizations like “Parents of Murdered Children” provides a good outlet on donating and reaching out to hurting folks in your community. Other organizations and websites like “The Doe Network” and “GEDMatch” are sometimes recommended to local law enforcement on some of their trickiest cases. Believe me when I say that you might be surprised by the amount of Does and unsolved murders you find in your area.

Just like countless other hopefuls who have solved cases on Unsolved Mysteries, Robert Stack’s words still ring true. “You may be able to help solve a mystery.”