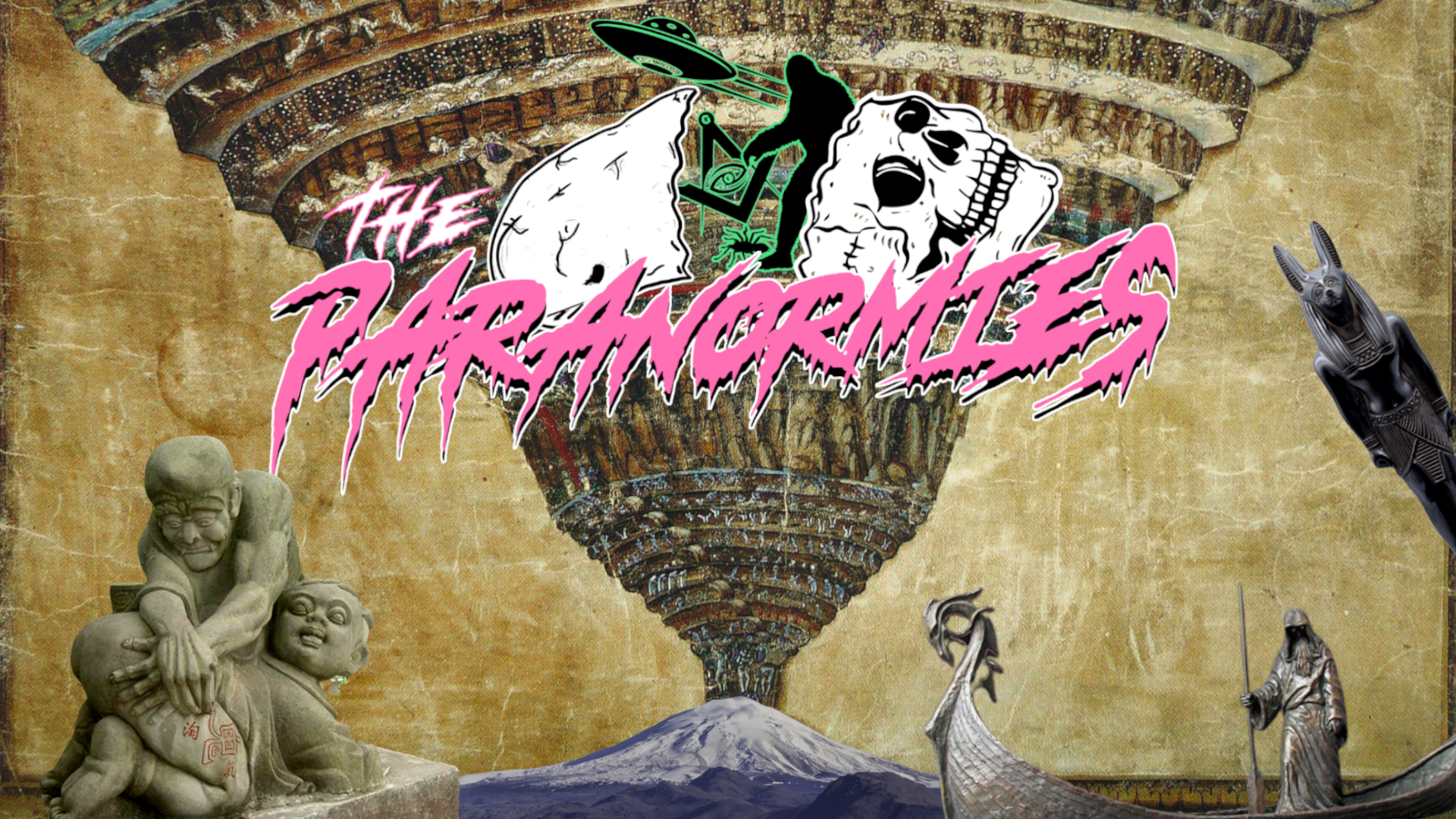 The goys bring you more Ancient Aryan history, by way of Ireland. Who were the original inhabitants? Where did they come from? What happened to them? Was their church and history erased and absorbed into the Roman Catholic/Church of England? There are many tales to tell, some true, some doctored, and some completely fake (and also gay). We dig into Conor MacDari’s version of Ancient Irish history, as good a place to start as any. We will eventually get into Michael Tsarion’s works, amongst others, but for now, let’s go back to the Emerald Isle, a very very long time ago…or was it?

Music break: Dot In The Sky, by: Drab Majesty 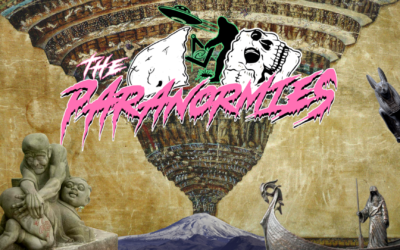 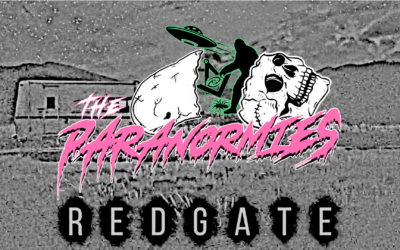 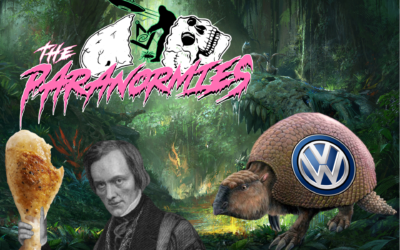