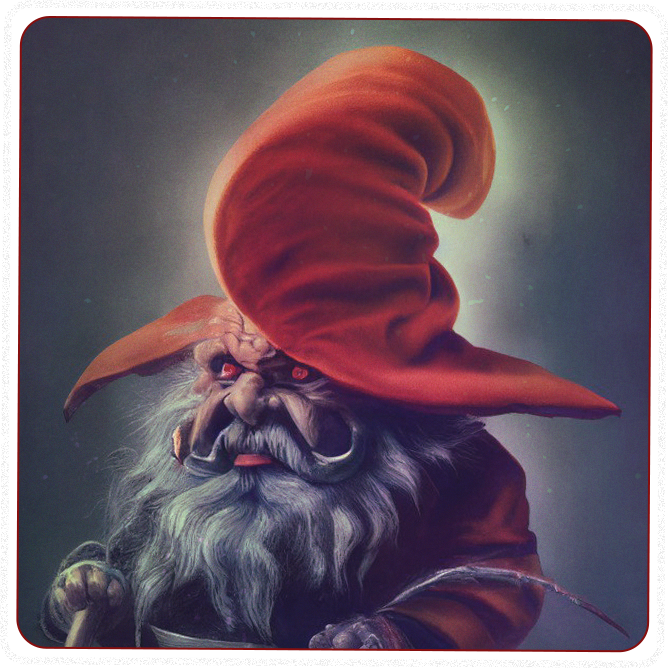 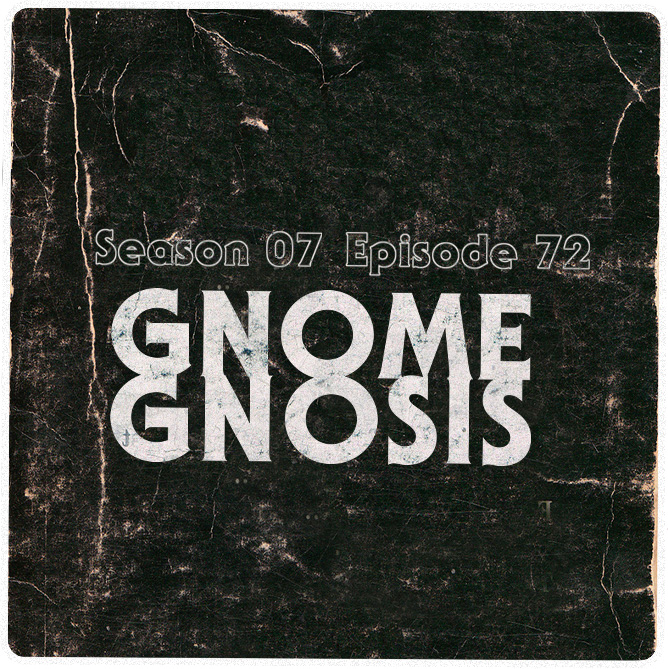 Johnny and The Paranormies kick off a special run of Spooptober™ episodes with the hidden folk! Gnomes, Fae Folk, Shining Ones, Machine Elves… there are many names they’re known by across the realm, but what are they? Are they another race altogether, or something else? Get /comfy/ with some flavored coffee as we delve into Gnome Gnosis!

Creepypasta: The Atrocities of the Drow, written by Grognak, read by Reinhardt