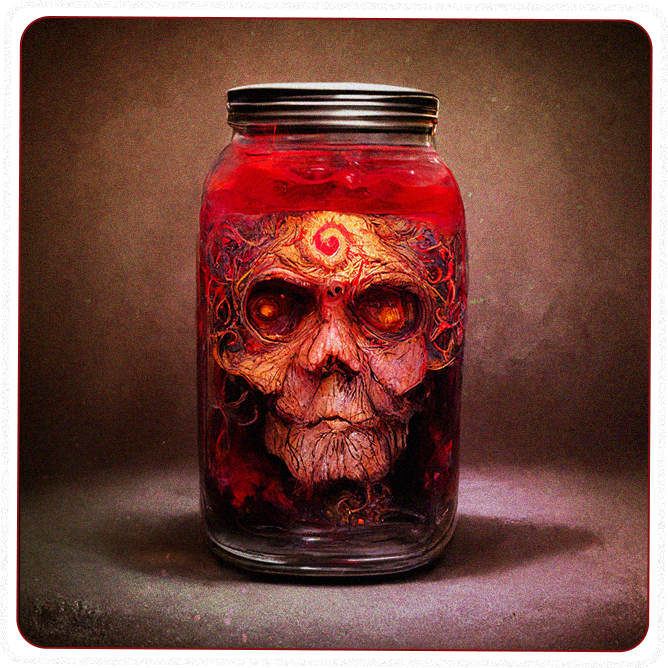 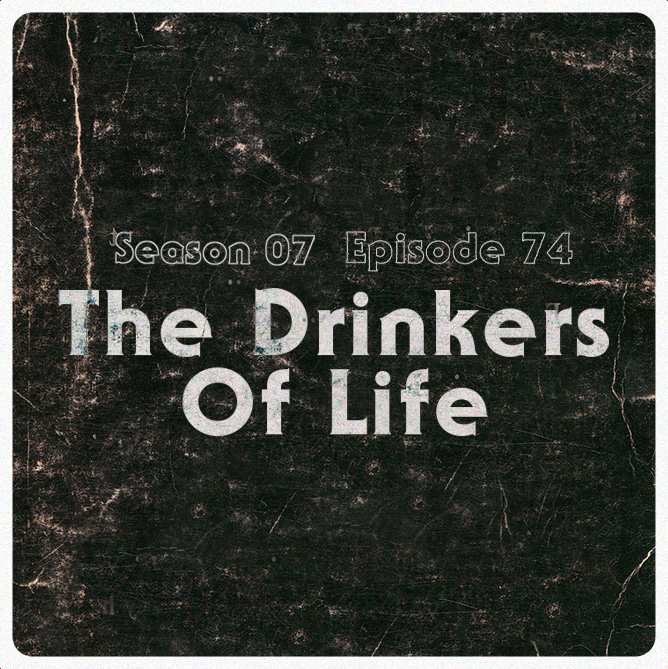 Spooptober continues as Johnny and the guys broach an absolutely horrific and definitely disturbing topic: ritual cannibalism and blood drinking. Who are these people? What are they actually doing? Do they ackshually eat people? Are they Satanists? Luciferians? Both? Neither? Tonight’s show is most certainly not for the squeamish, but let’s try and get /comfy? and find out what’s really going on in the world of these “elite” and not so “elite” cannibals.